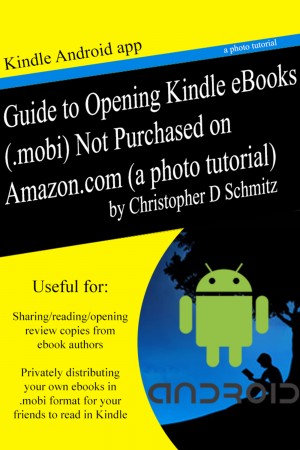 Guide to Opening Kindle eBooks (.mobi) Not Purchased on Amazon

Reviews of Guide to Opening Kindle eBooks (.mobi) Not Purchased on Amazon by Christopher D Schmitz