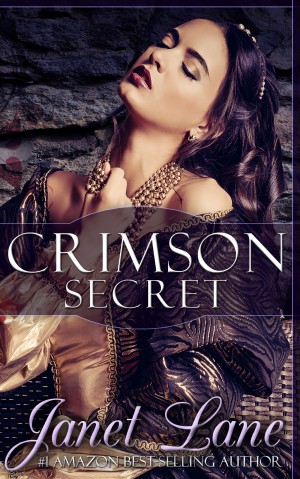 Joya takes a breath-taking gamble with high stakes! They’re star-crossed lovers on opposite sides of the War of the Roses, but she falls for the handsome Lord Penry in spite of it, and her friends dare her to use her charms to flip his loyalties. She has no idea he’s in charge of the Yorkists’ explosives. More
"Lane breathes life into yet another sweeping adventure.... ancient England's real-life game of thrones." --Reviewer K.P.T.

Pages tense with the treachery of medieval battle--colorful with the forgotten charms of a living bridge--and perilous when young lovers dare to embrace the forbidden.

#1 bestselling author Janet Lane writes "history, made passionate" in fifteenth century England and France. Her heroines carry the spice and spirit of Gypsies in their blood, and they're strong and resourceful as they confront the turbulence of that century, be it war, prejudice or yes, romance. Her novels have won the 2015 and 2017 international IPPY Award, the 2015 international Next Generation INDIE award, the 2015 EVVY, the 2015 HOLT Medallion, and the anthology, Broken Links, was a finalist in the Colorado Book Award. Janet Lane writes action adventures in the medieval romance and contemporary women's fiction genres.

"Lane does a superb job creating layers to the Gypsy culture ... a must-have for fans of the series."
... August 18, 2017 review of ETTI'S INTENDED by Library Journal.

Her novels are set in fifteenth century England during the so-called “Gypsy Honeymoon” decades. The first novel in the series, Tabor's Trinket, is a #1 bestselling novel. #1 New York Times Best-Selling Author Lara Adrian called it “..an enchanting medieval romance filled with passion, intrigue and vividly drawn characters that leap off the page. I loved this novel!”. Janet was a featured author in RMFW Press’s Tales from Mistwillow anthology, and co-chaired the editorial board for that press’s anthology, Broken Links, Mended Lives, which was nominated for the Colorado Book Award. Janet welcomes your comments here or on her website, http://janetlane.net On Twitter at janetlaneauthor.

You have subscribed to alerts for Janet Lane.

You have been added to Janet Lane's favorite list.

You can also sign-up to receive email notifications whenever Janet Lane releases a new book.