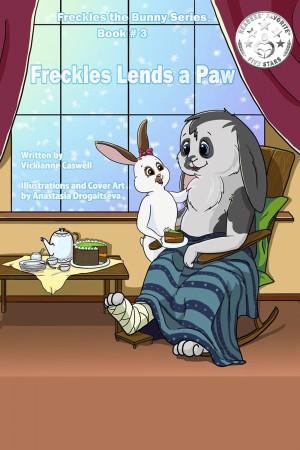 Vickianne Caswell is married and has one daughter, who has an amazing gift with animals (all animals, wild or tame seem to love her). Vickianne was raised an animal lover, in the cities of Saskatoon and Regina. She has been writing at home since she was a teenager, after her father got her interested in writing when he published a poem. She has done a few articles for a small paper on animal care and continues to experience the joys of pet ownership on an acreage where the family now lives.

Vickianne began writing again in 2012 after the quiet life and animals on an acreage inspired her and is now a proud member of the Saskatchewan Writers' Guild. She had wanted to create a set of children's stories in memory of her rabbit Freckles and the desire to teach morals that are sometimes forgotten. She published her first book in the series entitled, "Freckles the Bunny Series" in 2012. Since that time, she has published 4 more books in the series and a companion book that shares information about the real animals from the stories. Vickianne is currently on her second series as well. "Sherlock the Remarkable Cat Series," was published in January of 2014. She has won a Readers Favourite 5 Star Review Award for most of her stories.

Vickianne's children's books are based on her real pets with the same unique personalities. Many were unwanted, strays or rescues and each special in their own way. Every book in each series comes with "Fun Facts" and a "Behind the Story" at the back of every book. She is always more then happy to visit a school with Freckles III and put on a presentation/story hour for children.

About the Series: Freckles the Bunny Series 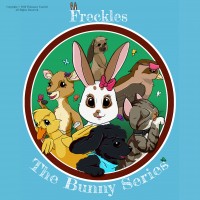 Meet Freckles the Bunny. She loves to play and spend time at home with her mom. One day her mom tells her that she has to go to school which causes Freckles to end up in many adventures. Come visit her and read about her first adventure, "Freckles Is Scared Of School."

Freckles has a Blog so be sure to look at the page to hear from Freckles. Freckles loves to blog and share fun stuff with children so be sure to view her other pages! Links to other pages can be found under the choices above, so be sure to hold your mouse over them. Having troubles finding something? 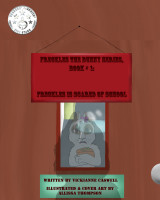 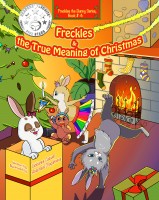 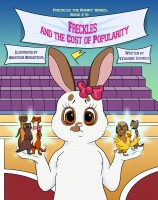 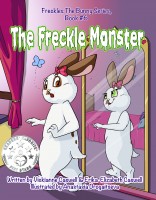 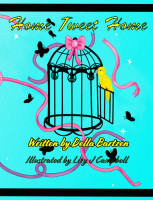 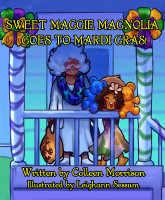 You have subscribed to alerts for Vickianne Caswell.

You have been added to Vickianne Caswell's favorite list.

You can also sign-up to receive email notifications whenever Vickianne Caswell releases a new book.