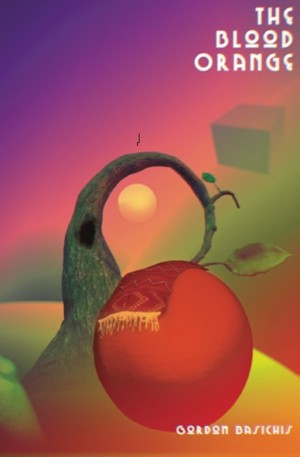 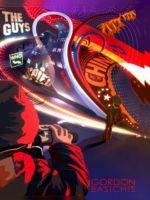 Reviews of The Blood Orange by Gordon Basichis