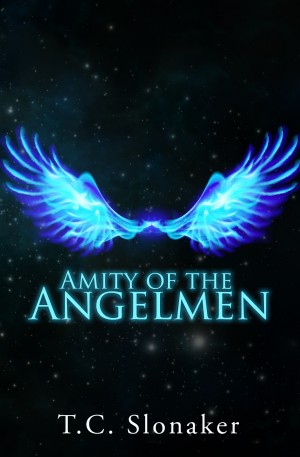 A former elementary school teacher and subsequent lover of the English language in the written word, Tracy Slonaker found several new hobbies after embarking on the new career of motherhood. One hobby was running distances, which gave her plenty of time to create characters, build plots, and listen for God’s input. The result of all this thinking was the birth of a new hobby: writing the Angelmen Series, an analogy of God’s love for His people. Amity of the Angelmen is the first installment of this series.

Tracy enjoys her life as a wife and mother of three in central Pennsylvania. She has learned to love running and cycling, and has not given up her childhood fondness of sports. She gives thanks to the Lord for all His good gifts.

You have subscribed to alerts for T.C. Slonaker.

You have been added to T.C. Slonaker's favorite list.

You can also sign-up to receive email notifications whenever T.C. Slonaker releases a new book.