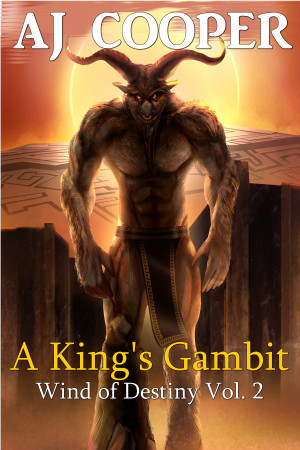 About the Series: Wind of Destiny 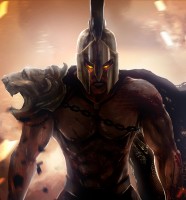 In ancient times, the dark god Kronos crafted weapons of war in his fiery lair. His worshipers have been driven into hiding... yet he remains, and his power grows.

From the sacred Mount of Prophecy, a wind of destiny is blowing. A hero is needed to answer the call.

Also in Series: Wind of Destiny