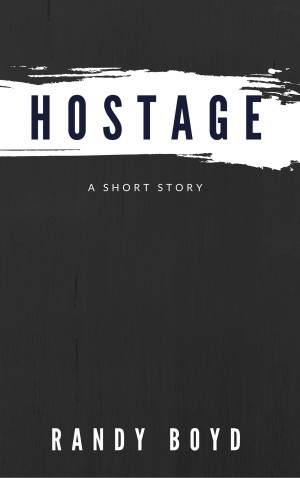 Randy Boyd’s four novels have been nominated for five Lambda Literary Awards. His writings cover a diverse range of subjects, including sports, politics, race, the gay community, HIV/AIDS, his dog, President Obama, and Trikke carving vehicles, much of it on his blog, Randy Boyd's Blocks.

His nonfiction has been featured in the Indiana Word, Frontiers Magazine, Au Courant, The Washington Blade, The James White Review, The Gay and Lesbian Review, The Lambda Book Report, BeyondChron.com and the anthology Friends and Lovers: Gay Men Write About the Families They Create (Dutton).

Randy has also been a contributor to Outsports.com and the publications of the Black AIDS Institute.

Reviews of Hostage: A Short Story by Randy Boyd

You have subscribed to alerts for Randy Boyd.

You have been added to Randy Boyd's favorite list.

You can also sign-up to receive email notifications whenever Randy Boyd releases a new book.