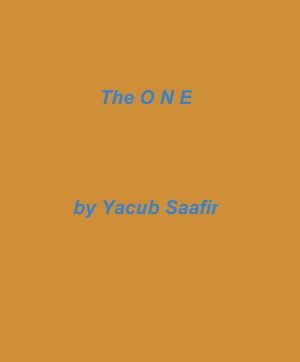 By Yacub Saafir
The ONE is you…there is Only one of you…very interesting isn’t it? Your attitude about you and other is almost solely based up on what you allow your thinking, feeling, dreams and ideas to entertain as real or rather what is really important for you, insh’Allah (God willing) More
We surely see (only) one in many forms of Creation; No two snow fake are the same, a rain drop is different, and there is only one finger print per person, none of us have the same print.. Even the unwanted cancers virus that has the ability to spread by mutation; each mutilated cell according to studies, is different. We all have our very own personal, talents and interest that are strictly particular to each of us along. Our ideas are uniquely indiviulisted. So, how can this extremely massive reality be? Well we really don’t have the capacity to comprehend this, yet we don’t fell to try; “To try”, this is one of the natural acts of man’s way of existence on earth; we try everything and almost anything; yet, Allah (God) quite often, allow us to success.

I attended Central State University in Wilberforce, Ohio where I worked on the campus radio station as a announcer and producer. After obtaining my B A degree in Communications, I worked in a CBS TV station in Dayton, Ohio, as a production operational tech; I later taught radio and television broadcasting in Phoenix, Arizona and is now an instructor of English grammar in Georgia. ********** ***********
My English grammar video " Sun Shine -Some English grammar" can be sent
to you for only $1.83 "The run on sentence, subject and verb agreement plus the verbal phrase"
Please tell us the email address you want it sent to.
-play it, study it, over and over again on your phone or at home...... just send $1.83 to: paypal.me/ysaafir or $yacub333 ***** *********** yacubsaafir@gmail.com 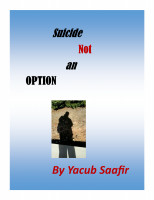 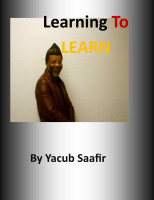 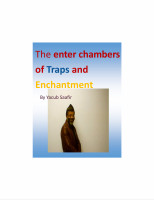 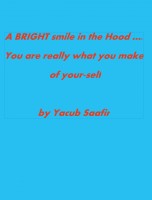 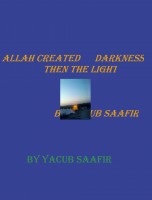 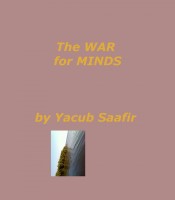 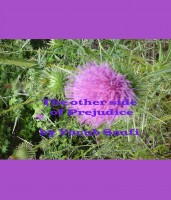