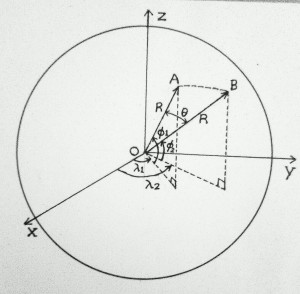 He is studying for a Master's degree in Production Engineering at Indian Institute of Technology Delhi. He did B. Tech.(Hons) in Mechanical Engineering from Madan Mohan Malaviya University of Technology (Formerly M.M.M. Engineering College), Gorakhpur (UP) India. He did his high school from D.A.V. Inter College, Mahoba (UP) & Intermediate from Oxford Model Inter College, Syam Nagar, Kanpur (UP) India. He made his best efforts more than two years for this academic research in Applied Physics based on mathematical derivations & formulations. He derived a formula on permutations of alphabetic words, positive integral numbers & all other linear permutations,. It had been certified by International Journal of Mathematics & Physical Sciences Research. Manuscript ID: 004022014A. Consequently, he, using his formula, proved that factorial of any natural number can be expanded as the sum of finite terms. This expansion named as &#39;HCR&#39;s Series&#39;
He had been taught, guided & inspired by his renowned & well experienced teacher of Physics Mr Upendra Sir @ Oxford Model I. C. Kanpur. He derived a formula for all five platonic solids which is the simplest & the most versatile formula to calculate all the importamt parameters of regular polyhedra. He worked to analyse Goldberg polyhedra, Archimedean solids & truncated & expanded polyhedra using his Theory of Polygon & his formula for platonic solids. 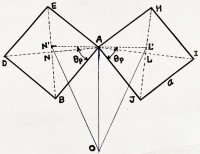 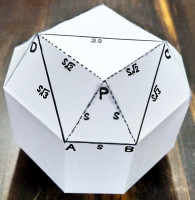 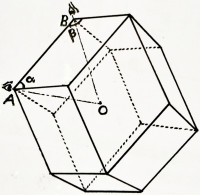 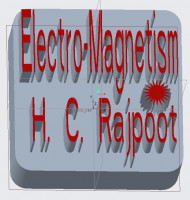 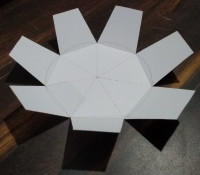 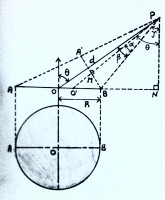 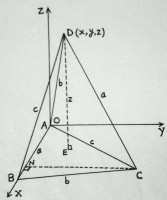 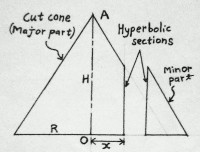 You have subscribed to alerts for HARISH CHANDRA RAJPOOT.

You have been added to HARISH CHANDRA RAJPOOT's favorite list.

You can also sign-up to receive email notifications whenever HARISH CHANDRA RAJPOOT releases a new book.