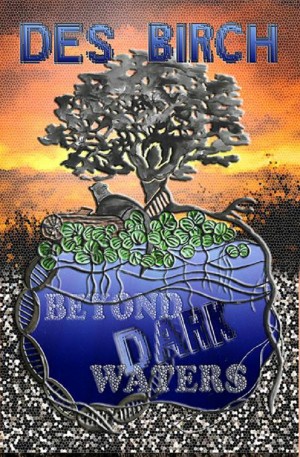 Des Birch lives in Norfolk UK with his wife, Julie. He is a self-professed writing nut, shark nut, wild about the natural world and is motivated to empower young people. Des admits to being frightened of heights, bears, and hagfish; an odd combination he will admit, but reality is often stranger than fiction.

He has raised his two children on his own, been in shark cages, stroked big cats, jumped off a mountain, SCUBA dived the Red Sea and lived in other European countries. If asked why, Des will smile and say, "I enjoy living life to the fullest."

Des does not write about super heroes or people with special powers. He would much rather take ordinary people and place them in extraordinary situations, and record how they react.
Des has always written in one form or another but in 2006 while living in Spain, he wrote his first novel, The Diary of an Innocent. A couple of years later he moved back to England and married Julie, with whose help and support he continues writing.

If he could have one wish come true, it would be that his young adult books (Dark Water series) will serve to empower young minds. 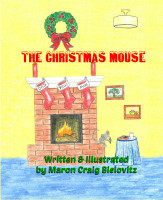 You have subscribed to alerts for Des Birch.

You have been added to Des Birch's favorite list.

You can also sign-up to receive email notifications whenever Des Birch releases a new book.