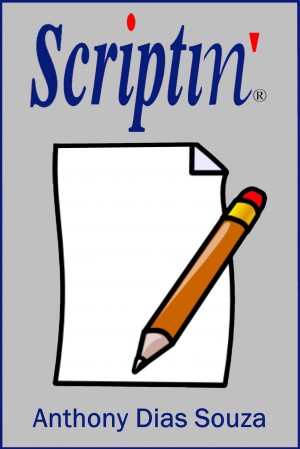 Upon returning stateside, I further pursued my education in southern California majoring in psychology and law. I further served as special liaison for Los Angeles area congressman and as area coordinator for the mayor of Los Angeles. During this period, I was the editor and publisher of The Harbor Alternative - a Los Angeles Harbor region bi-monthly community newspaper and a partner in a public relations firm, primarily geared to political campaigns but also organized and staged rock concerts in the region including the calamitous seven-day California Music Faire. Now retired, I reside in Santa Cruz County, California and devote my time to research and writing. I have published 15 novels under my pen name Leroy Dumont.

You have subscribed to alerts for Anthony Dias Souza.

You have been added to Anthony Dias Souza's favorite list.

You can also sign-up to receive email notifications whenever Anthony Dias Souza releases a new book.