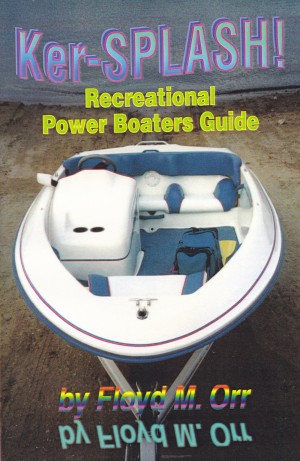 By Floyd M. Orr
This book of non-fishing, recreational powerboats, a step up from the very basic Power Boating for Dummies, offers the avid boater or novice a comprehensive overview of the hobby. Packed inside are how-to articles, builder histories and addresses, and engine option details. This 2002 publication is being offered at a special low price prior to the 2010 release of an updated edition.