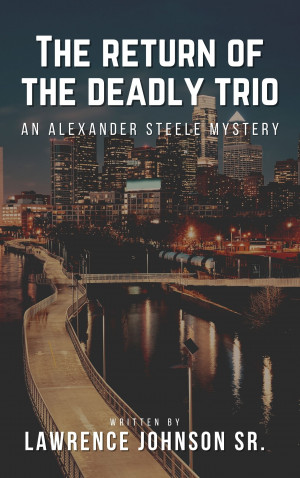 Return of the Deadly Trio: An Alexander Steele Mystery

What do you do when the Russian Mob demands you return something you don’t have? If you are private detective Alexander Steele you call in your ruthless cousin Deuce and your best friend Stan. Together they are The Deadly Trio. More
A twist of fate forces Philly detective Alexander Steele to go head to head with the Russian Mob. Heavily outnumbered Steele calls in his ride or die friend Stan and the most ruthless man he knows his cousin deuce. The Deadly Trio reunite after a bloodbath in Harlem a few years ago.

Steele’s feud with the mob centers around a courier murdered in broad daylight outside of the 30th street station. The courier's briefcase is missing.

During this rollercoaster ride, Steele must contend with a kidnapping, shootouts, explosions and car chases while his friend clings to life on the operating table at Chestnut Hill hospital. 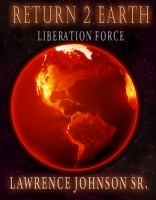