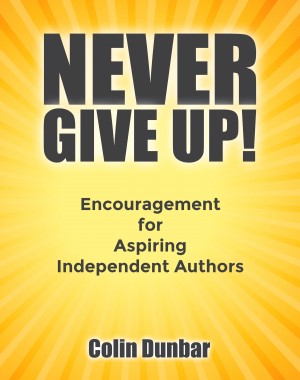 By Colin Dunbar
Do you find it hard to keep your momentum going?

* Discover the benefit of setting realistic goals
* Learn how to use the power of your subconscious mind
* Discover how to develop perseverance and determination
* Learn how to overcome the urge of instant gratification
* A special BONUS chapter with valuable information about money.

Colin Dunbar has worked in the technical writing field for more than 39 years, and he's an indie author with 6 self-published books to his name, and more to come. After following the regular career path, Colin started his own corporation and ran it for five years - then he decided to sell it.

In 1990/91 he wrote the draft of his first book, Profile of the Technical Writing Profession which he tried publishing through the traditional route. According to the literary agent, there was no demand for this type of book in South Africa. He scrapped the idea to publish it.

As his experience on the web grew, in 2007 he accepted a virtual contractor position with a Canadian-based company.

In 2011 he launched a self-publishing service website, but in 2014, due to time constraints he closed it to focus all his attention on his own writing.

He started the blogged book, Format Book In Word in 2013, and self-published the book in 2016 (2nd edition published in 2019). This is the first in a series of four books.

"I'm based in South Africa, and married to a wonderful supportive woman (and my biggest critic)." Colin says.

Leave a legacy, write your book. 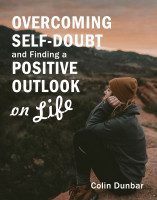 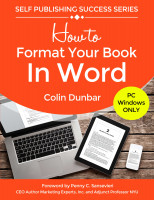 Reviews of Never Give Up! by Colin Dunbar

You have subscribed to alerts for Colin Dunbar.

You have been added to Colin Dunbar's favorite list.

You can also sign-up to receive email notifications whenever Colin Dunbar releases a new book.