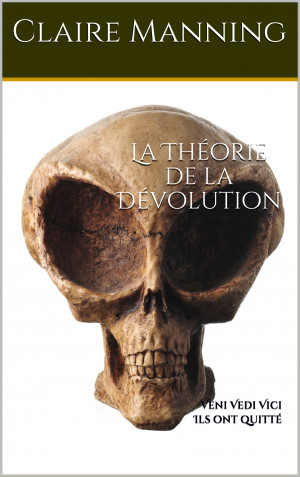 A Canadian writer, born in Quebec, Claire Manning started her writing adventure in 2013 - It is never too late to reach a goal!, she thought. It was part of her bucket list to at least write one. The book was Terra Cotta, the future of mankind, one possible scenario since reedited and published as: Terra U.N.der Attack, a possible Scenario.

Since her first publication, Claire has written several genres such as Science-Fiction, Fiction, Adventure, Thriller and Fantasy. She has created several book trailers for her books.

She has recently published all her English books and some of her latest French version in paperback.

The reactions and comments by those who have read her books are very positive. As she writes first in English and translates her stories in French, she reaches a wider audience. She has always made sure that the concept of the story remains the same in French. Claire is fluent in both languages.

Claire is the author of the Best Seller, The Buddha Board, The Art of Letting Go. 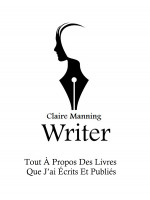 You have subscribed to alerts for Claire Manning.

You have been added to Claire Manning's favorite list.

You can also sign-up to receive email notifications whenever Claire Manning releases a new book.