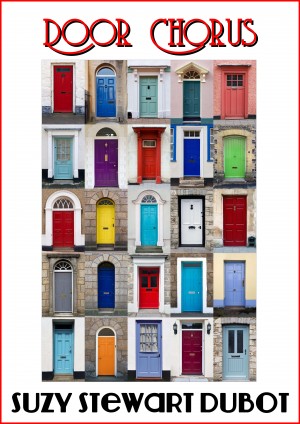 Short story with a definite ending.

Empowering, naughty, and an attractive way to regard an abusive ex.

You have subscribed to alerts for Suzy Stewart Dubot.