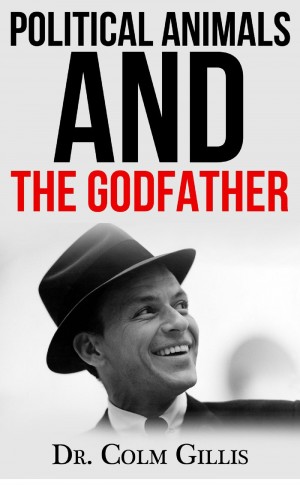 Political Animals and The Godfather

Dr. Colm Gillis (b. 1977) was born in Cork, Ireland. After achieving a degree in physics, he went on to do a doctoral thesis at the University of East Anglia (UK).
Four books have been released by Colm. Three are Mysteries of State in the Renaissance (2014), The Exceptionally Decisive Carl Schmitt (2015) and The Terrible Beauty of Dictatorship (2016). The focus of these books is political theory. A fourth book, Embroidery of the Eternal (2016) is a book of poems.
Political Animals and The Godfather has been released in 2016. This is a free booklet and you can also access another free booklet, Democracy: Theory and Practice, via Political Animals.

You have subscribed to alerts for Colm Gillis.

You have been added to Colm Gillis's favorite list.

You can also sign-up to receive email notifications whenever Colm Gillis releases a new book.