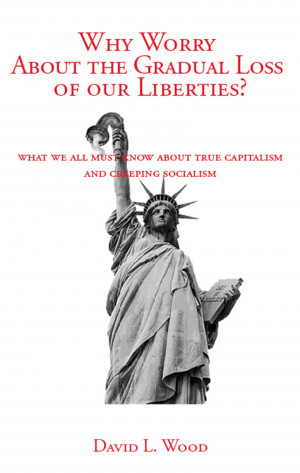 Why Worry About the Gradual Loss of Our Liberties?

By David L. Wood
Rated 5.00/5 based on 1 review
In the light of widespread incomplete understanding and appreciation of the powerful and successful system of Capitalism, Dr. Wood has undertaken the project of clarification of the true concepts of the system that took this United States from its small, impoverished state to become the most powerful nation among the countries of the world.
Available ebook formats: epub mobi pdf rtf lrf pdb txt html
First 50% Sample: epub mobi (Kindle) lrf more Online Reader
pdb
Price: $2.99 USD
Buy Add to Library Give as a Gift
How gifting works
Create Widget
Tags: politics conservative
About David L. Wood

Born in Utah and raised in California since age four, David L. Wood attended Berkeley public schools and the University of California at Berkeley before earning his degree
of Doctor of Medicine at the University of Southern California. General surgery and plastic surgery residencies preceded his successful thirty-two years of private plastic
surgery practice in Long Beach, California. Dr. Wood’s interest in and study of economics since his UC Berkeley years, gave him the background to write his first book on the medical and economic effects of Medicare, Who Will Take Care Of Me When I Am Sick?. Experiences in Eastern and Western Europe since 1950 have provided added
knowledge to prepare this second book, which compares the competing societal systems: Capitalism and Socialism. 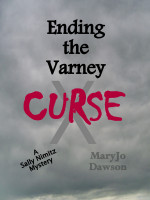 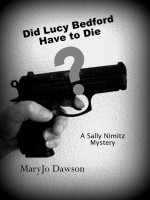 Reviews of Why Worry About the Gradual Loss of Our Liberties? by David L. Wood

This book hits the nail right on the head. We're losing freedoms every day now and this tells it like it is.

You have subscribed to alerts for David L. Wood.

You have been added to David L. Wood's favorite list.

You can also sign-up to receive email notifications whenever David L. Wood releases a new book.