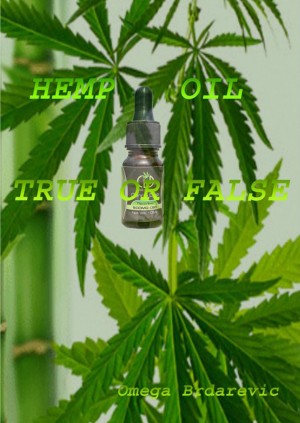 Omega Brdarevic was born in Sarajevo, Bosnia and was educated there and at Aberaeron in Wales. He decided early in life to become a writer, but it was some thirty years before he got around to achieving his ambition. His first book was Život i Smrt, and it established him as an authority on the history of the American frontier. Omega has scripted and appeared in many television programs both in Bosnia and in the Croatia, and authored numerous articles in historical and other academic publications. 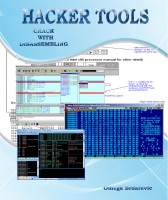 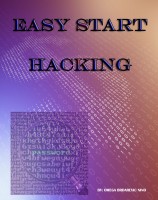 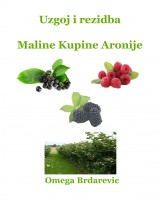 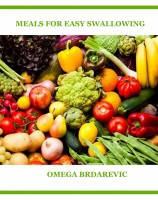 You have subscribed to alerts for Omega Brdarevic.

You have been added to Omega Brdarevic's favorite list.

You can also sign-up to receive email notifications whenever Omega Brdarevic releases a new book.