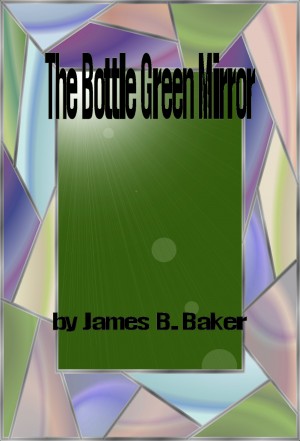 By James Baker
Sex in the future has changed. With disease running rampant, choices are limited for most, but the Bottle Green Mirror links to the future, and who knows who might step through it…

James B.Baker started the career of many small press writers, and even though he passed away before he saw all of his dreams fulfilled, we at Nomadic Delirium Press are doing everything we can to keep his vision alive.