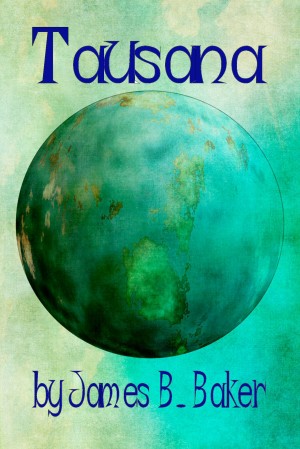 By James Baker
Tausana is a girl on her way to a new planet. But will her psi talents help her or hinder her in her efforts to fit in?
James B.Baker started the career of many small press writers, and even though he passed away before he saw all of his dreams fulfilled, we at Nomadic Delirium Press are doing everything we can to keep his vision alive.
Available ebook formats: epub mobi pdf lrf pdb txt html
First 10% Sample: epub mobi (Kindle) lrf more Online Reader
pdb
Price: $0.99 USD
Buy Add to Library Give as a Gift
How gifting works
Create Widget
Tags: short story science fiction psi james baker nomadic delirium press sf short story
About James Baker 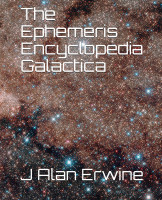 Reviews of Tausana by James Baker