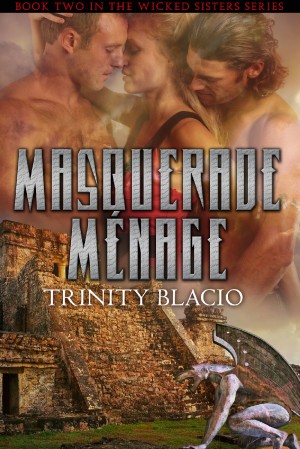 Garth and his brothers sensed the danger that surrounded their woman, but the Metathis brothers knew they could protect her. The passion and the heat that came from her was the only thing that calmed the ranging animal in each of them.

You have subscribed to Smashwords Alerts new release notifications for Trinity Blacio.