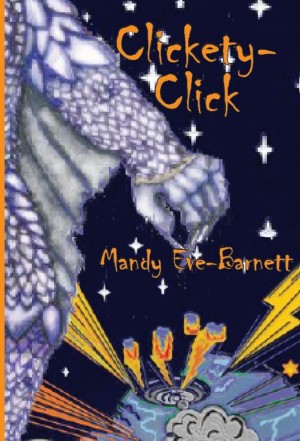 By Mandy Eve-Barnett
Alice must always remember one rule - she can never tell anyone what she is. Not even her best friend or other school friends or strangers. It would probably be a difficult secret to keep, but her uncle warned her that to let humans know would mean certain death. Alice saw the concern and worry in her uncle’s eyes as he spoke. She was in no doubt it was a promise she must keep. "I promise, Uncle. More
Its eyes widened as it grew closer and closer to her face. Alice was paralyzed with fear, clutching her bedcovers with white knuckled fingers. The creature’s mauve skin glistened with slime and drops fell onto its spindly pointed claws. Alice opened and closed her mouth willing her voice to sound in the dark bedroom. The claws clicked together... as the monster’s jaws opened.
Click. Click. Clickety-Click.
What future awaits Alice? Are her guardians who they seem? Will the monster reveal itself? These questions and more are answered as Alice realizes a secret kept for generations.
Available ebook formats: epub mobi pdf lrf pdb txt html
First 10% Sample: epub mobi (Kindle) lrf more Online Reader
pdb
Price: $3.99 USD
Buy Add to Library Give as a Gift
How gifting works
Create Widget
Tags: science fiction fiction fantasy other planets teen youth monster books for teens clicketyclick
About Mandy Eve-Barnett

About the author – Mandy is a fairly new Canadian resident, who has a wealth of experiences to draw from for her writing. She has lived in South Africa, England and Canada and the uniqueness of each continent has left its essence within her. An avid reader her whole life, it wasn’t until she joined a local writing group, the Writers Foundation of Strathcona County, that the writing ‘bug’ gripped her. Now Mandy Eve-Barnett writes with an all-encompassing passion and is deeply involved with the foundation and its members. Writing in various genres, Mandy is published in anthologies, on numerous web sites and in the local newspaper as well as regularly blogging about her writing journey. She has successfully completed two National Novel Writing Month challenges in 2009 and 2010 and the subsequent volume of work has resulted in two novels. In September 2011, she released her first kid's book "Rumble's First Scare." 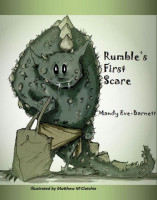 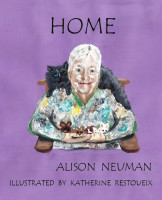 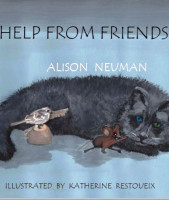 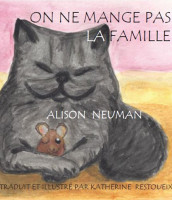 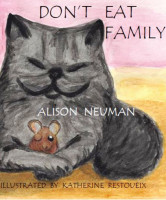 Reviews of Clickety-Click by Mandy Eve-Barnett

You have subscribed to alerts for Mandy Eve-Barnett.

You have been added to Mandy Eve-Barnett's favorite list.

You can also sign-up to receive email notifications whenever Mandy Eve-Barnett releases a new book.