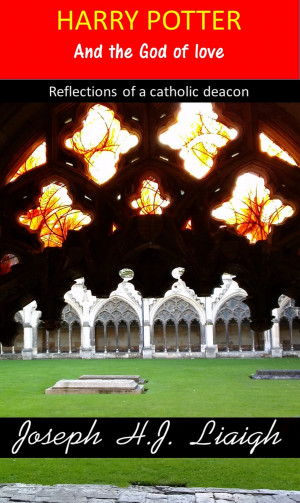 Harry Potter And The God Of Love: Reflections Of A Catholic Deacon

Joseph H.J. Liaigh started out studying the polar ice caps on Mars. Since then he has worked as a government scientist, an Air Force intelligence officer and an academic. He has studied everything from the methane streams on Titan to the flat topped volcanoes of Venus. Through all this, he has been an avid devotee of detective fiction, fantasy, and science fiction. He has always written fiction as a hobby and, now that he has retired from university lecturing and taken up his role as a deacon in the Catholic Church, he has decided to publish his writing. Much of his work was, and is, written on the train while commuting to the city. 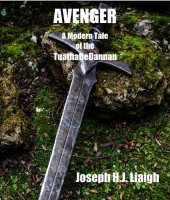 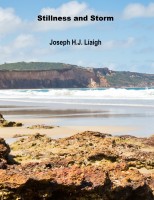 You have subscribed to alerts for Joseph H.J. Liaigh.

You have been added to Joseph H.J. Liaigh's favorite list.

You can also sign-up to receive email notifications whenever Joseph H.J. Liaigh releases a new book.