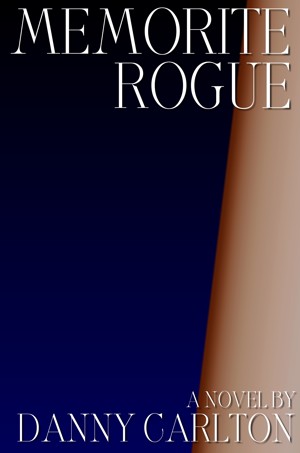 To make matters worse, Laura Wynn discovers that she is falling in love with Detective Gould, which causes her to begin to lose her abilites.

Memorite Rogue is full of twists and turns, which will leave you constantly wondering who is on which side, until finally, it all comes together, or maybe you just think it does.
Available ebook formats: epub mobi pdf html
First 10% Sample: epub mobi (Kindle) Online Reader
Price: $1.99 USD
Buy Add to Library Give as a Gift
How gifting works
Create Widget
Tags: scifi scifi mystery crime detectives crime crimefiction
About Danny Carlton

Danny Carlton graduated from John Brown University with a degree in Broadcasting, but has a varied career eventually settling into freelance web programming. During down times he likes to write and has now completed two novels a self-help non-fiction and a political non-fiction book. A third novel is in development. He lives in Catoosa, Oklahoma with his children, in a 20-year-old Victorian house he is remodeling. 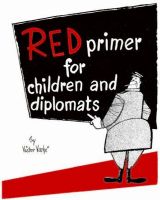 You have subscribed to alerts for Danny Carlton.

You have been added to Danny Carlton's favorite list.

You can also sign-up to receive email notifications whenever Danny Carlton releases a new book.