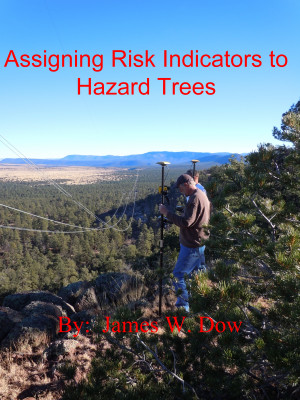 This eBook defines the risk associated with "found" hazard trees and presents a variety of ways to effectively use that information - in the office and in the field. More
A Direct Method for Assigning Quantitative Relative Risk Values to Each Individually Identified/Located Vegetation Clearance Violation Point Associated with Hazard Trees Along/Within an Electric Power Transmission Corridor

Electric utility transmission owners (and others) have invested many years and many dollars figuring out how to correctly identify a hazard tree within and along their rights-of-way. Now, those same folks are busy figuring out how to implement the NERC guidelines - find and locate vegetation clearance violations. What may be the next task might just be to answer the question: “How can we assess and manage the risk (Consequence and Sense of Urgency) associated with the found hazard trees – that is, minimize the remediation cost?” The very first steps would be to adequately a) define the risk and b) figure out how to use that information.

Years of Experience: With this firm– 16 years; With other > 25 years

Mr. Dow was an original founder of Aerotec, LLC (airborne remote sensing) in 1996, having retired from the Alabama Power Company. Mr. Dow is generally acknowledged as one of the most influential engineers in the United States regarding CAD/CAM/CAE technology and LIDAR “filtering” software development. Mr. Dow has over twenty-five years of experience in application software development and support for a variety of industries that include military defense, aerospace, forest products, construction, communications, and electric utility.

Mr. Dow’s experience spans all aspects of information management methodology/technology from strategic planning for network-infrastructure through design, engineering, construction, implementation, and support of mission critical computer application systems across multi-company/multi-state political and geographic areas. He is an internationally recognized authority in a wide variety of industries.

In 1979, Mr. Dow co-authored an internationally acclaimed book entitled “The Guide for the Evaluation and Implementation of CAD/CAM Systems”. He played a key role in bringing several successful European CAD/CAM software products to the U.S. marketplace.

From 1972-1974, Mr. Dow was employed by Lockheed Georgia Company, Wing Design, as a Stress Engineer in the Structural Design Department. There he performed structural analysis, fatigue analysis and basic material research related to the engineering and design of aircraft structures to include the C-5, C-141, C130, JetStar, L1011, and Hummingbird (VTOL aircraft.)

During 1972, Mr. Dow worked as a Scientist/Instrumentation Engineer for the US Naval Weapons Laboratory in Dahlgren, Virginia. He conducted basic research in gas dynamics to simulate nuclear blast wave environments at the Conical Shock Tube Facility. The research was related to the survivability of anti-ballistic missile systems, primarily the SPRINT missile.

Mr. Dow was inducted into the Mississippi State University’s Engineering Hall of Fame in 1998.

Mr. Dow was the primary inventor associated with the following patents:
• Method and System for Direct Classification from Three Dimensional Digital Imaging (LIDAR). US Patent No. US 7,046,841 B1, May 16, 2006.
• Method and Apparatus for Direct Detection, Location, Analysis, Identification, and Reporting of Vegetation Clearance Violations. US Patent Numbers:
US 8,374,431 B2, February 12, 2013
US 8,724,900 B2, May 13, 2014
US 9,536,313 B2, January 3, 2017
US 9,947,109 B2, April 17, 2018
• Method and System for Developing Non-traditional (non-linear and non-parallel) Gently Curving Camera Trajectories for Collecting Digital Aerial/Terrestrial Photography for Construction of 3D Topographic Models Using Structure-from-Motion (SfM) Techniques, Patent Pending March 2018. 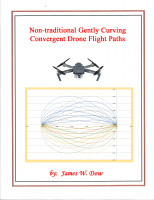 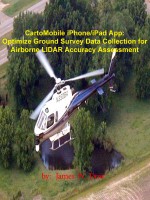 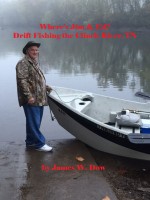 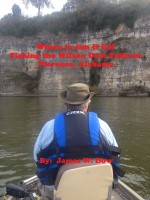 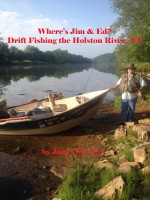 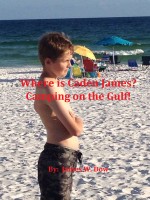 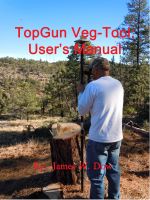 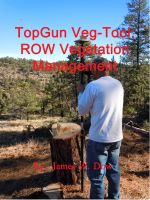 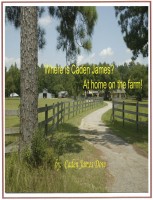 You have subscribed to alerts for James W. Dow.

You have been added to James W. Dow's favorite list.

You can also sign-up to receive email notifications whenever James W. Dow releases a new book.