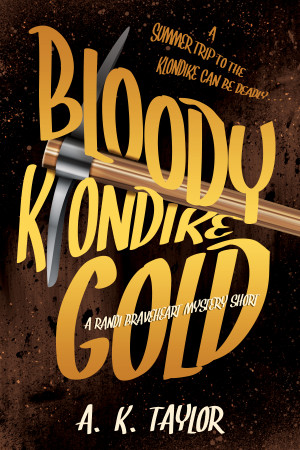 Randi and her friend go to the Mineral Creek mining claim in the Klondike to visit her father during the mining season. Sabotage, theft, and a death threat turn wilderness summer fun and normal mining operations into a fight for survival… More
A summer trip to the Klondike can be deadly…

Randi Braveheart and her friend go to the Mineral Creek mining claim for summer vacation and to visit her father, Will, during the second half of the six month mining season. The time of happy reunions, summer fun, and gold mining come to a close after a night of sabotage, the theft of the first half of the season’s haul, and a death threat.

Will the motley crew of miners and teens survive until the end of the season? 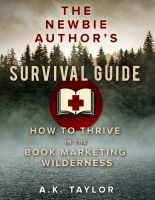