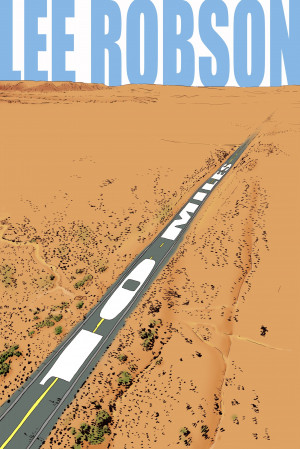 10 Miles: A Collection of Short Stories

The writer/co-creator (with Bryan Coyle) of the critically acclaimed indie graphic novel Babble, published by Com.X, Lee Robson currently lives and writes in the north east of England. His work has appeared in various anthologies, including the Eagle/True Believers Award nominated FutureQuake, its sister publication, the horror themed Something Wicked and Aces Weekly.

Reviews of 10 Miles: A Collection of Short Stories by Lee Robson

You have subscribed to alerts for Lee Robson.

You have been added to Lee Robson's favorite list.

You can also sign-up to receive email notifications whenever Lee Robson releases a new book.