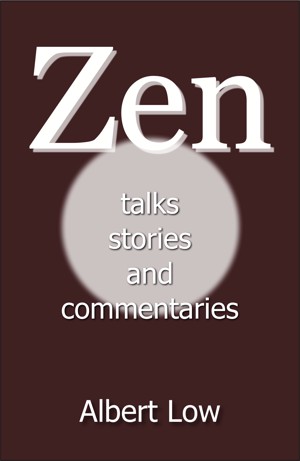 Reviews of Zen: Talks, Stories and Commentaries by Albert Low