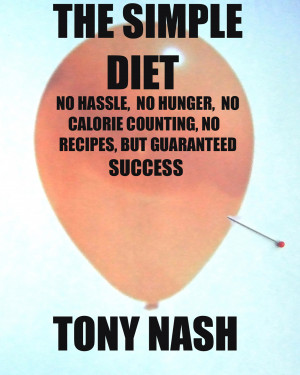 Tony Nash lives in Norfolk, the county he was born in and which he loves. He began his career as an air navigator in the RAF, later working for many years as an electronic spy, analyst and reporting officer for GCHQ, during which time he learned many languages and gained a good Honours Degree in Modern Languages and various Civil Service Interpreterships and Linguist qualifications. After leaving the RAF, he became Head of Modern Languages in a large secondary school. Since leaving the teaching profession he has run a removals and house clearance company, manufactured furniture and restored antiques, been a deep sea fisher and a professional deer stalker, all of which have given him inspiration and material for his many novels. Always an avid reader, with a knowledge of what makes a good novel, he seeks to inject a unique approach to each of his stories. 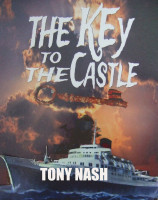 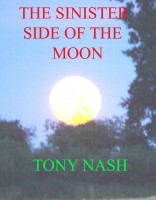 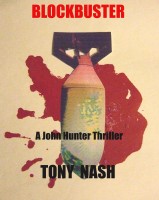 You have subscribed to alerts for Tony Nash.

You have been added to Tony Nash's favorite list.

You can also sign-up to receive email notifications whenever Tony Nash releases a new book.