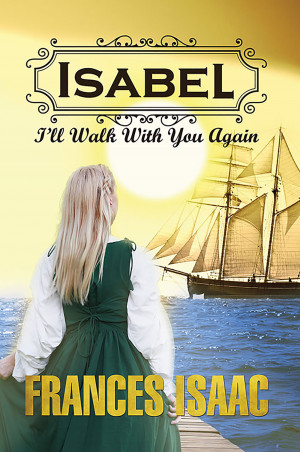 Frances Isaac has been a fiction writer for over twenty-five years and she has also worked as a journalist and freelance writer in Australia, and abroad including in England.
Her previous books of fiction include, Strands of Serendipity and Footprints on Quicksand. Some of her stories have been prize winners and described as literary gems. Her work has been featured in publications and anthologies both in Australia and overseas.
While Frances worked as a journalist in the Pioneer Newspapers in Mackay in Australia, she travelled extensively and gained an insight into the beginnings of the sugar industry, and her research helped her to web fiction with certain facts to write this novel.
Frances was involved with the arts, such as films and drama, but maintained a sustained interest in writing.

You have subscribed to alerts for Frances Isaac.

You have been added to Frances Isaac's favorite list.

You can also sign-up to receive email notifications whenever Frances Isaac releases a new book.