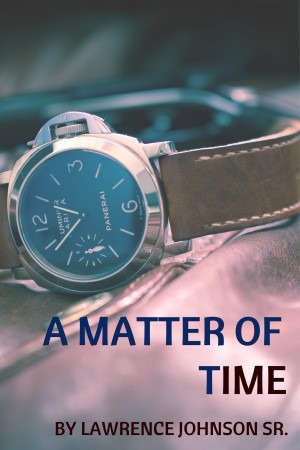 A Matter of Time

Reviews of A Matter of Time by Lawrence Johnson Sr.