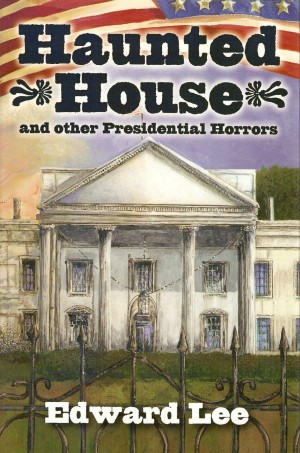 Haunted House and other Presidential Horrors

Edward Lee has had over thirty books published in the horror and suspense field, including The Bighead and the 2008 sequel The Minotauress. He is a Bram Stoker award nominee and his short stories have appeared in over a dozen mass-market anthologies including the The Best American Mystery Stories of 2000, Pocket's Hot Blood series, and the award-winning, 999. His movie Header, was filmed in late 2003 while City Infernal, Messenger, and Family Tradition have been optioned for film.

You have subscribed to alerts for Edward Lee.

You have been added to Edward Lee's favorite list.

You can also sign-up to receive email notifications whenever Edward Lee releases a new book.