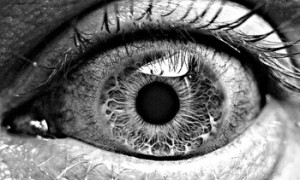 By Frank F. Atanacio
The surgeons couldn't get anywhere near the bullet. The
brain scans were steady, but the swelling around the wound was
massive. It was a self inflicted wound. An attempted suicide that fell
short of death. Leaving the sorrow to just linger for days.
Sara Bey's morning started at dawn and already had been long,
when she found out about her father's attempted suicide. More
Sara Bey's mother just put her fingers to her mouth and started
to sob. She was shaking her head slowly from side to side as she just
stared into her daughter's light green eyes.
“Oh, God no, this can't be true,” Sara shutting her eyes and then
opening them up to see if her mother was still there. “How can it be,
mother?”
Sara's mother just continued covering her mouth and slowly
shaking her head. She too couldn't understand what was happening,
and why she was able to see her daughter.
“Mom, I missed you,” she sobbed as she fought back the nausea
that was over coming her. “I missed you so much.”
At first, Sara Bey couldn't see the radiation poison that once
scarred her mother's face. Then it slowly became visible. The chemotherapy
left her so disfigured. It felt even more disturbing reliving
what she had already lived.
Her bruised and swollen eyes were almost rolled back into her
lids just like the last night Sara saw her alive. Back then she avoided
looking into those painful eyes, but now she wanted to. She
remembered the holes on the side of her face and the dry skin that
seemed to be chipping away like cheap paint.
Available ebook formats: epub
Price: $3.95 USD
Buy Add to Library Give as a Gift
How gifting works
Create Widget
Tags: fiction horror drama mystery darkness
About Frank F. Atanacio

Frank F. Atanacio was born in Hartford, Connecticut. He enjoys writing and collecting baseball cards. His passion is Mystery novels, and he does have a series of thrillers featuring Nick PT Barnum. His latest effort is Dark Clouds featuring Nick Barnum.
He has two daughters, Ronnie and Laura, and a son, Frank Jr. He now resides in the Huntington section of Shelton, Connecticut 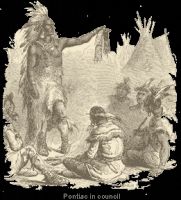 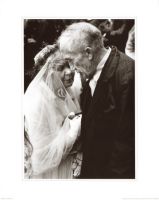 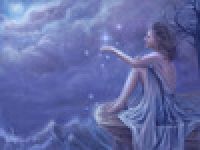 You have subscribed to alerts for Frank F. Atanacio.

You have been added to Frank F. Atanacio's favorite list.

You can also sign-up to receive email notifications whenever Frank F. Atanacio releases a new book.