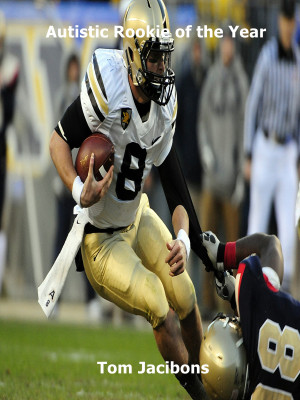 Autistic Rookie of the Year

Tom is an author who resides on the Autism Spectrum. He loves reading and solving puzzles. He enjoys traveling and meeting new people. 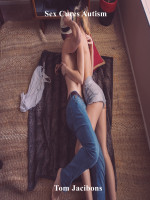 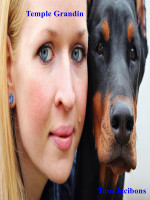 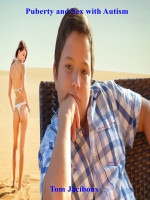 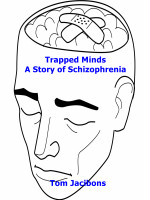 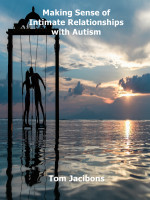 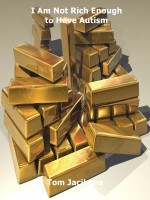 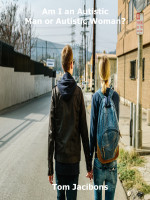 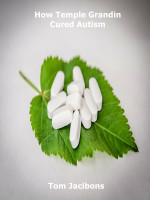 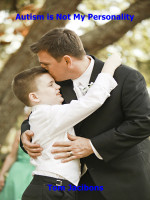 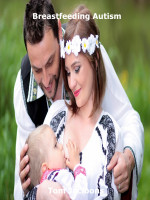 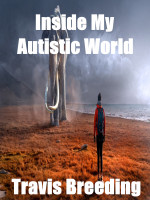 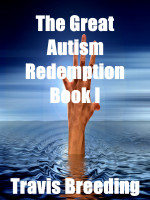 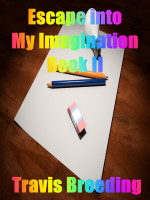 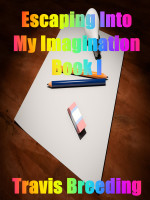 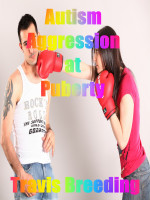 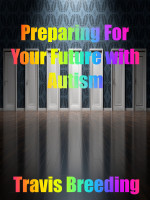 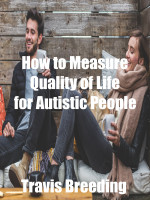 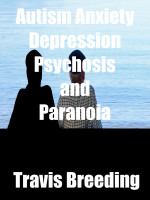 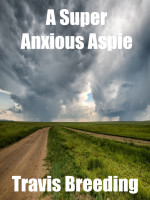 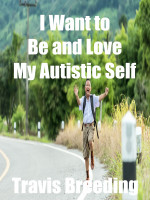 You have subscribed to alerts for Tom Jacibons.

You have been added to Tom Jacibons's favorite list.

You can also sign-up to receive email notifications whenever Tom Jacibons releases a new book.