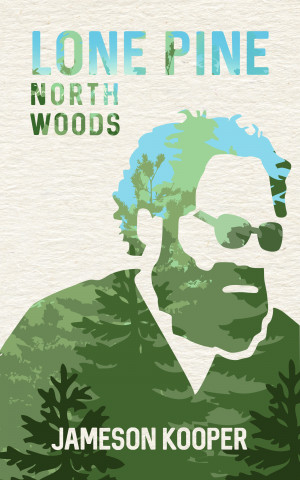 Jameson Kooper was born in 1963. Writing had always occupied his youth but it wasn't until he was enrolled in a creative writing class at Lakehead University that he began to hone his craft in 1992. He was subsequently published in the Lakehead's creative writing journal, The Ventriloquist in 1993. For a period of 13 years, he lived in Brandon, Manitoba returning to Atikokan, his birthplace, in 2013 to help support his aging parents. His father's death in 2015 influenced him into writing and initially publishing his work on Facebook until recently when Mischievous Books published his first chapbook of poetry. When he is not writing, Jameson is very busy singing at local town jams, doing voice over work for Voices.com, writing songs, or just sitting enjoying his favorite series Doctor Who.

You have subscribed to alerts for Jameson Kooper.

You have been added to Jameson Kooper's favorite list.

You can also sign-up to receive email notifications whenever Jameson Kooper releases a new book.