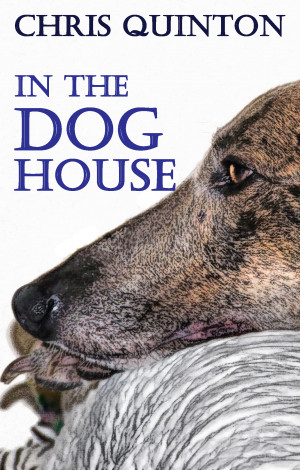 By Chris Quinton
Jerry Thorne is on the run with a greyhound, and nowhere left to turn for safety but an old one-time friend, Mike Brown. Which could be a huge mistake. Not only did Jerry have a crush on the man back in the day, Mike is also a cop and has no wish to take in the two strays…

You have subscribed to alerts for Chris Quinton.