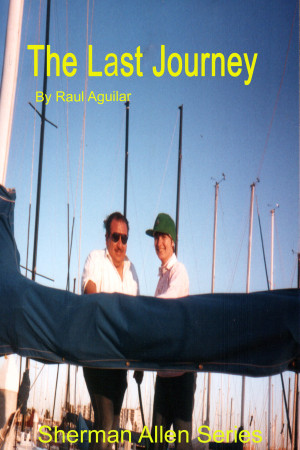 Raul Aguilar has lived in the San Francisco Bay Area for over 35 years. A degree in Electrical Engineering lead to a career as an Electronic Analog Design Engineer for 10 years and ultimately inspired him to pursue a Juris Doctor degree from the University of San Francisco. Admission to the U.S. Patent and Trademark Office diverted his interests temporarily, but ultimately fate led him to pursue a career as an Insurance Regulatory Attorney.
Raul has pursued writing short stories as a means to express his interests in travel, 13th Century European History and International Relations. Raul's travels have led him from San Francisco across all the major cities in America to London, Paris, Cote d'Azur, Monaco, Germany, Italy, Rome, Spain, the Cayman Islands, the Caribbean, Mexico and South America. His writings reflect many of the places and cities visited by Raul and his lovely wife Diane. 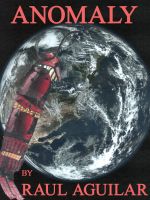 You have subscribed to alerts for Raul Aguilar.

You have been added to Raul Aguilar's favorite list.

You can also sign-up to receive email notifications whenever Raul Aguilar releases a new book.