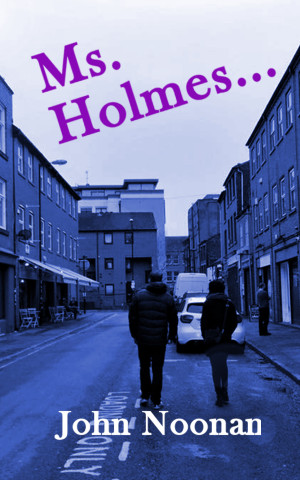 In a whirlwind 24 hours, John is thrown into a grotesque mystery and learns that SH has more than a few secrets in her knapsack.

What's in the mysterious package left on a Wythenshawe doorstep?

John Noonan has been writing about movies and TV for several years. Starting off with his personal ramblings about the state of British advertising in the UK with his puntastic defunct blog, ‘Ad’s All Folks’, John went on to setup the film blog Early Bird Film Society.

Since moving to Melbourne over five years ago, John has written for websites and publications, such as FilmInk, Horrornews.net and Monster Pictures.

You have subscribed to alerts for John Noonan.

You have been added to John Noonan's favorite list.

You can also sign-up to receive email notifications whenever John Noonan releases a new book.