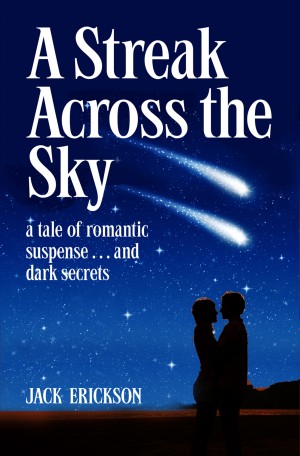 A Streak Across the Sky

By Jack Erickson
Dane and BJ witness a double meteor streak across the sky the night they begin a summer love affair. They agree to meet the next summer with one condition; no contact over the winter. One harbors a secret that could destroy the relationship.

Reviews of A Streak Across the Sky by Jack Erickson