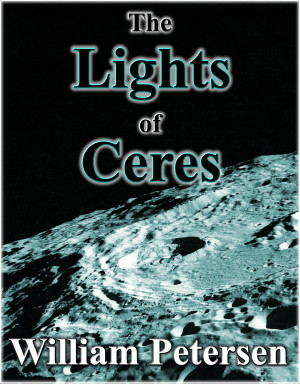 The Lights of Ceres

By William Petersen
Rated 2.50/5 based on 2 reviews
A trio of explorers land on the asteroid, Ceres, in hopes of explaining the mysterious lights detected on its surface, only to discover more questions than answers. More
Enigmatic patches of light on the largest body in the asteroid belt, Ceres, now suspected to be the work of living organisms, prompts the first manned mission to another celestial body since the moon landing. However, the search for life outside of our planet is quickly eclipsed by something much bigger.
Download: epub mobi (Kindle) pdf more Online Reader
lrf pdb txt
Price: Free! USD
Add to Library
Create Widget
Tags: aliens extraterrestrial life asteroid belt ceres asteroid ceres
About William Petersen

William hails from Missouri and finds endless inspiration within the natural world for science-fiction, horror and fantasy...

A proud member of the St. Louis Area Horror Writers' Society, William's writing has appeared in anthologies from The Bearded Scribe Press and JWK Fiction, as well as in Nebula Rift, Under the Bed, Far Horizons and Calamities Press Literary magazines. 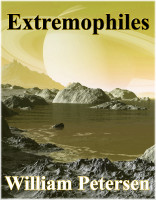 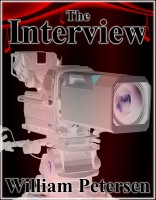 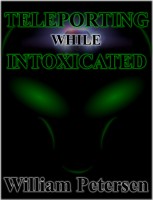 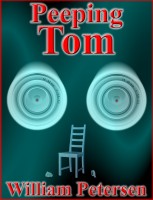 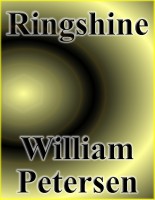 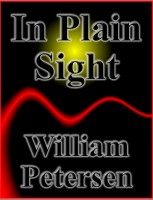 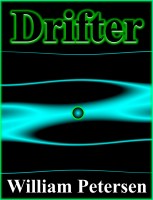 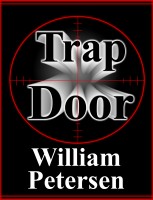 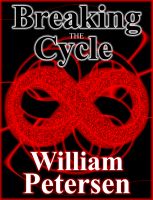 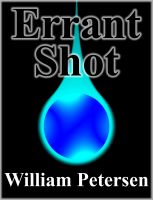 This work is so bad that I could not force myself to finish it. I gave up about halfway through. It reads like a teenage fantasy disguised as science fiction. The author has no concept of what it would take to mount such an expedition or the characters of the personnel involved.

The story is about a three person exploration expedition to Ceres, a dwarf planet in the asteroid belt - five times further from Earth than Mars. One would expect that such a trip would be well planned, with specific goals and procedures. Yet the first thing we find out is that the decision to set foot on Ceres is still undecided! Months of travel and huge effort to land on a distant asteroid and then not explore it after landing??? Can you imagine landing Neil Armstrong on the moon and then telling him to just turn around and leave? When they finally do, all three leave the ship with no one left on board for emergencies.

Likewise one would expect the personnel on such a trip be mature, highly trained and disciplined. Instead we get the equivalent of a bumbling parent and two unruly, giggling teenagers - totally unbelievable as responsible explorers. The captain is portrayed as weak, disrespected, lovesick - mooning over the female crew member. The other male crew member is a loose canon, argumentative, hyper who even gives the captain the finger. No such expedition is going to be launched unless the crew has worked and trained together in harmony

This work is touted as science fiction. Fiction it is, science it is not.

Very well written. Moments ago I published my newest novel on Smashwords, I then decided to take a random peak at a fellow author's writing. I am not disappointed in that choice at all! Great character development in such a short period of time. Descriptions of locations and environments were on point and really let my mind see the world William Petersen created for the reader. My only criticism is that now I want more!

You have subscribed to alerts for William Petersen.

You have been added to William Petersen's favorite list.

You can also sign-up to receive email notifications whenever William Petersen releases a new book.