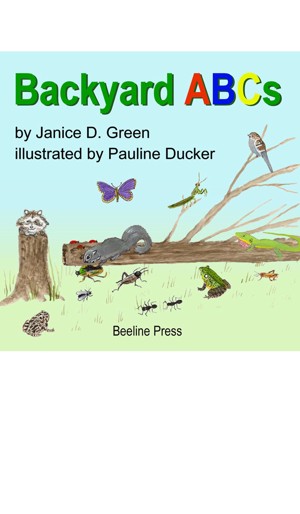 Janice D. Green loves children. Even though Mrs. Green holds a Masters in Library Science Degree from the University of South Carolina, she is still a kid at heart. She captures the hearts of children as she reads to them (probably because she loves the stories so much herself.) Another place Mrs. Green captures the hearts of children is in the great outdoors where she loves to share God’s creation with them. She loves to help them catch caterpillars, make dandelion necklaces, or to make grass-blade whistles. She sees the out-of-doors as God’s playground.

Mrs. Green’s engaging account of creation has more to offer children than mere entertainment. The Creation is written to increase confidence in the accuracy of the Biblical account.

Janice D. Green's second book, The First Christmas, was published in 2012, and the ebook is now available.

You have subscribed to alerts for Janice D. Green.

You have been added to Janice D. Green's favorite list.

You can also sign-up to receive email notifications whenever Janice D. Green releases a new book.