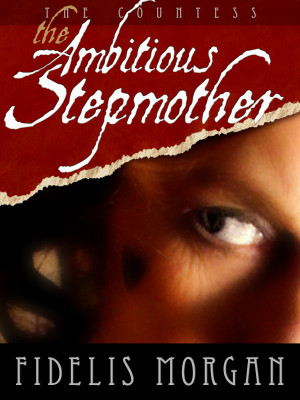 The Countess Ashby de la Zouche would not be every parent’s choice of chaperone for a beautiful teenager, and still fewer would entrust her with finding the girl a suitable husband – in France, of all places. The second Mrs Alderman Franklyn-Green, however, is willing to go to any lengths to get rid of her unwanted stepdaughter Virginia. And the promise of 100 guineas and a sojourn in the land of gay balls and all-night gambling is sufficient to secure the Countess’s services, even if the girl is a complete shrew.
Sadly, the exiled English Court at St Germain is far from the den of iniquity the Countess and her maidservant Alpiew were hoping for. Worse, any hopes of enjoying fine French cuisine are dashed when a fellow guest is poisoned.
Once more the Countess and Alpiew are plunged into a dangerous investigation In addition to unravelling plots against three kings and negotiating the culinary eccentricities of the Court of Versailles, our sleuths encounter the Bastille’s most mysterious prisoner, and discover – among other depravities – the peculiar employment Lord Whippingham has devised for young women with strong teeth.

Following on from Unnatural Fire and The Rival Queens, actress and comedy writer Fidelis Morgan has another winner here. - Kirkus UK

A third irrepressible outing for the ebullient Countess Ashby de la Zouche and her awesomely bosomed maid, Alpiew, a pair of Restoration detectives dubbed Cagney and Lacey in corsets, although I'd add a strong dash of Laurel and Hardy to the mix. ...Plots within plots, culinary eccentricities, the Bastille's most mysterious prisoner and the discovery of Lord Whippingham's favourite depravity, involving women with strong teeth, pepper the uproarious progress of our two unconventional heroines. Fun never came so lusty. - The Guardian

Anglo-Irish actress, director and writer, Fidelis Morgan’s TV appearances include Jeeves and Wooster, As Time Goes By and the film A Little Chaos. She recently played Agnes Carpenter in Goodbye to Love. Her plays Pamela and Hangover Square won her a Most Promising Playwriting nomination. She has written 20 books, including the ground-breaking The Female Wits, biographies of charismatic women from the 17th and 18th centuries and 6 novels, including the historical mystery series featuring The Countess Ashby dela Zouche. Her last novel was The Murder Quadrille. She was the 2014 Granada Artist-in-Residence at the University of California. 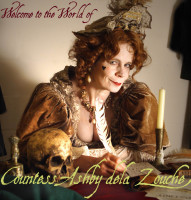 1699 The Countess & Alpiew work for a scandal rag, but have a tendency to being the right place to get implicated in murder 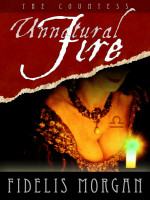 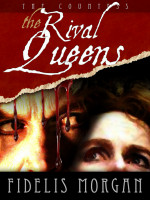 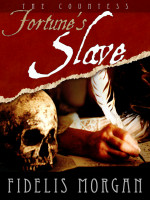 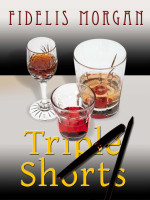 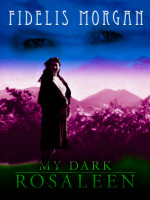 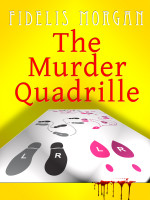 You have subscribed to alerts for Fidelis Morgan.

You have been added to Fidelis Morgan's favorite list.

You can also sign-up to receive email notifications whenever Fidelis Morgan releases a new book.