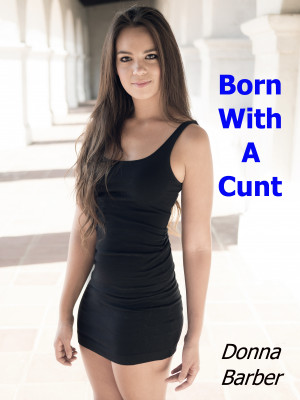 Born With A Cunt

Many of my ideas will be controversial and some people will find them crazy or disgusting.

An East End girl though I've lived in the country since I was 18! 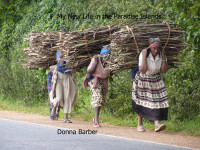 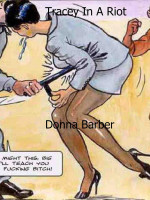 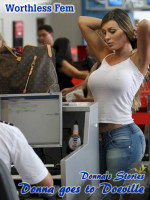 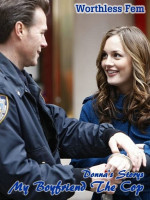 This is an interesting, controversial, challenging and in many ways disturbing book.
The author begins by contrasting naturalism and humanism and claiming that naturalism is the only proper basis of morals. She goes on to draw what are basically Social Darwinist-type conclusions from this contrast.
She then launches into a mixture of things - a sustained and largely effective and reasonable critique of feminism - especially the 'rad fem' wing - and goes on to embrace some more dubious ideas.
I sometimes get the sense that she is (some of the time at least) being satirical and at others her passion and sincerity is totally clear.
This book disturbed and challenged me; it made me think, made me re-examine some of my own beliefs and made me aware of a lot of facts I didn't know and a lot of ideas that I'm now much more sympathetic towards than I was before.
But I think at times she lurches towards eulogising a dystopian view of the world and for all the validity of many of her criticisms of the way things are I don't like her future vision either.
This book deserves to be read with an open mind but also to have some of its assumptions questioned and criticised.
It is certainly one of the most original, unusual and thought-provoking books I have ever read.

You have subscribed to alerts for Donna Barber.

You have been added to Donna Barber's favorite list.

You can also sign-up to receive email notifications whenever Donna Barber releases a new book.