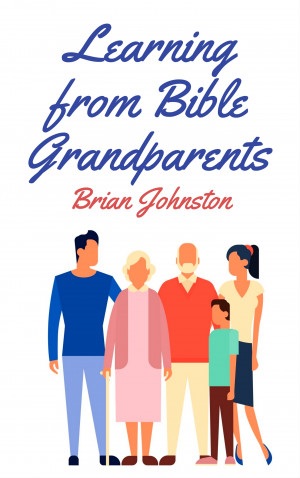 Born and educated in Scotland, Brian worked as a government scientist until God called him into full-time Christian ministry. His voice has been heard on Search For Truth radio broadcasts for over 30 years during which time he has been an itinerant Bible teacher throughout the UK and Canada. His evangelical and missionary work outside the UK is primarily in Belgium and The Philippines. He is married to Rosemary, with a son and daughter.

You have subscribed to alerts for Brian Johnston.

You have been added to Brian Johnston's favorite list.

You can also sign-up to receive email notifications whenever Brian Johnston releases a new book.