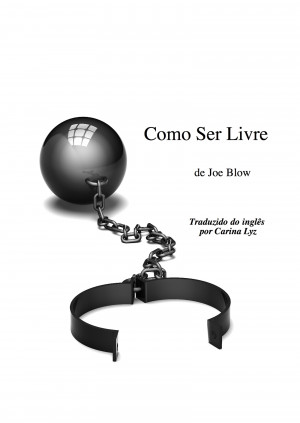 Joe Blow is the pseudonym for a man who, though currently happy and high functioning, has had a long history of mental illness, including endogenous depression, bipolar disorder and obsessive compulsive disorder. His writing is the product of a lifelong struggle to integrate flashes of insight and powerful symbols which appeared to him, often during what we might define as psychotic episodes, with observable reality and a rudimentary knowledge of science by appropriating useful concepts from the work of such iconoclastic thinkers as Wilhelm Reich, R. D. Laing, Keith Johnstone, William Blake and Oscar Wilde.

If asked whether this approach and this conceptual framework have provided him with a secure foundation for emotional stability, happiness and flowering creativity, Blow would reply, “Well, so far so good.”

He also writes humorous erotica under the pseudonym Aussiescribbler.

You have subscribed to alerts for Joe Blow.

You have been added to Joe Blow's favorite list.

You can also sign-up to receive email notifications whenever Joe Blow releases a new book.