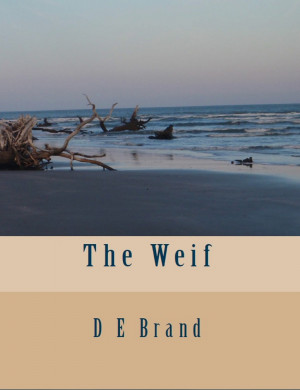 Dell Brand grew up in Sydney, attending North Sydney Girls High School, Sydney University (BEd & MA) and Wollongong University (PhD). She taught in state high schools during her working life, teaching Physical and Health Education. She was recognised with the Minister’s Award for Excellence in Teaching and the Outstanding Achievement in Education Award from the Australian College of Education.

She has always had a keen interest in children with challenging behaviours, and worked for a number of years with a wilderness-enhanced program aimed at turning around young people’s lives. This formed the basis of her thesis. As a teacher in this program, she involved herself in many of her recreational passions including abseiling, rock-climbing, wilderness trekking, canyoning and canoeing. In recent years, she has developed a particular interest in family history and history in general.

Dell is also a part-time journalist and has been published by a number of editors in Australia and abroad. She wrote her first children’s book, History’s a Mystery, in 2010. Due to its success, three more followed. She uses her own travel experiences to write first-hand about places she has seen and people she has met. Some of these places find their way into her books.
Now she is writing adult novels and her first two, ‘A Voice to be Heard’ and ‘Cry to the Wind’ are set in early Melbourne.

Dell loves the outdoors, especially the wilderness. In her younger years she was a keen swimmer and an A grade squash player. She now enjoys all outdoor pursuits and tries to play golf regularly. She has a wonderful family, with two grown-up children and five funtastic grandchildren. She lives on the south coast of New South Wales. 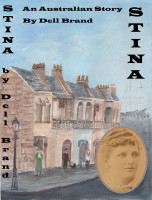 You have subscribed to alerts for Dell Brand.

You have been added to Dell Brand's favorite list.

You can also sign-up to receive email notifications whenever Dell Brand releases a new book.