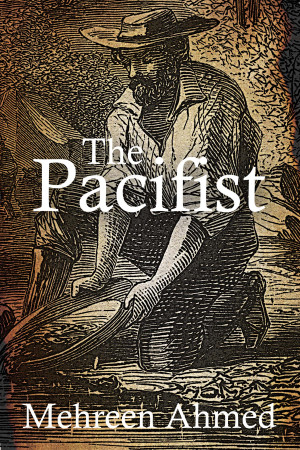 During a chance encounter, Peter meets Rose. Peter cannot help but fall in love with her beauty, grace, and wit but fears that his affection will go unrequited as a result of his crippling poverty. But fate changes when Peter joins the search for gold in Hill End, New South Wales. Striking it rich, he returns to Rose a wealthy man. Peter is changed by his new found affluence, heading towards the mire of greed. Will Rose regret her relationship with Peter?

Queensland writer, Mehreen Ahmed has been publishing since 1987. Her writing career began with journalism, academic reviews and articles. Her journalistic articles appeared in The Sheaf, a campus newspaper for the University of Saskatchewan, Canada, between 1987 and 1999.

She has written academic book reviews and articles and has published them in notable peer-reviewed journals in her area of study. Mostly introspective, Mehreen also writes fiction. Set in Brisbane Queensland, Jacaranda Blues is her debut novella, written in a stream of consciousness style. A featured author for Story Institute, she has published The Blotted Line, a collection of short stories. More recently, Snapshots and Moirae were first published by PostScript Editions, UK in 2010 and a second edition by Cosmic Teapot Publishing, Canada in 2016. Her flash fiction, The Portrait has been published by Straylight Literary Magazine, a biannual magazine of the University of Wisconsin-Parkland, English Department.

She has earned two MA degrees. One in English and the other in Computer Assisted Language Learning (Applied Linguistics) from Dhaka University and the University of Queensland, Brisbane Australia. 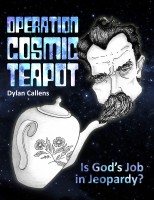 Reviews of The Pacifist by Mehreen Ahmed

You have subscribed to alerts for Mehreen Ahmed.

You have been added to Mehreen Ahmed's favorite list.

You can also sign-up to receive email notifications whenever Mehreen Ahmed releases a new book.