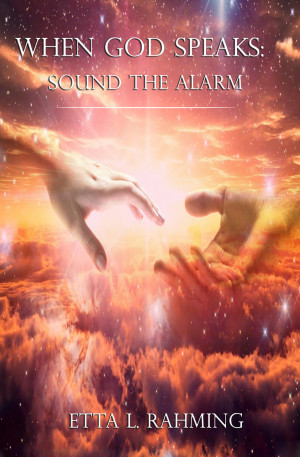 By Etta Rahming
God speaks to us in different ways and at different times. I believe that whenever He speaks we should always pay attention and obey More
Allow God to minister to you as you read through the pages and please do the exercises. They are for your personal growth and maturity.
Available ebook formats: epub mobi pdf lrf pdb txt html
First 15% Sample: epub mobi (Kindle) lrf more Online Reader
pdb
Price: $9.99 USD
Buy Add to Library Give as a Gift
How gifting works
Create Widget
Tags: encouragement growth in god
About Etta Rahming

Etta Rahming serves in the position as head Intercessor at her local assembly, which is currently located in Central Florida. Having met the standards prescribed by the Ecclesiastical Board of Directors, she was commissioned as an ordained minister on June 16, 2012. In addition, she was also commissioned as into the Five-fold Ministry on June 13, 2015.
She truly has a servant’s heart and loves the Lord.

Reviews of When God Speaks by Etta Rahming

You have subscribed to alerts for Etta Rahming.

You have been added to Etta Rahming's favorite list.

You can also sign-up to receive email notifications whenever Etta Rahming releases a new book.