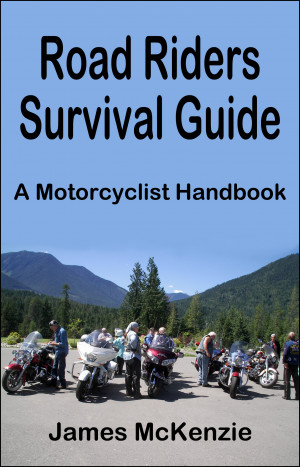 I was born in 1947, the first offspring of a young sailor just returning home at the conclusion of the Second World War, and a head-strong girl too young for marriage, and much too young motherhood. The marriage didn’t last long, and I proved to be a difficult child, nearly as stubborn as my mother. For the most part, my school years were a miserable experience and my life at home barely tolerable. As a pre-teen I had spent many long hours mowing the neighbors yards for pocket change, and later a paper route and summers picking strawberries and raspberries. I was only fourteen when I heard about the job working the apple orchards and the chance to leave home. The experience proved to be life-changing.
I completed high school via correspondence courses, eventually attending several years of college. Most of my working career was related to machinery, beginning as a service technician for the Excello Corporation of Detroit. The last 27 years spent working as a Stationary Engineer in Spokane, Washington, and then in Portland, Oregon. After retiring, I returned to the Spokane area and once again returned to my passion for motorcycles. A great many enjoyable miles were spent touring throughout the Northwest. While riding down those long forgotten and obscure roads of the Indian Reservations I began to recall the many experiences I’ve had with Native Americans. Realizing this was a part of my life that my children and grandchildren didn’t know, I began making a few notes, and eventual result was the publication of Summer with the Indians. We sometimes forget there are important lessons in life that should be shared with your offspring, and I hope to some degree I have achieved that goal.

You have subscribed to alerts for James McKenzie.

You have been added to James McKenzie's favorite list.

You can also sign-up to receive email notifications whenever James McKenzie releases a new book.